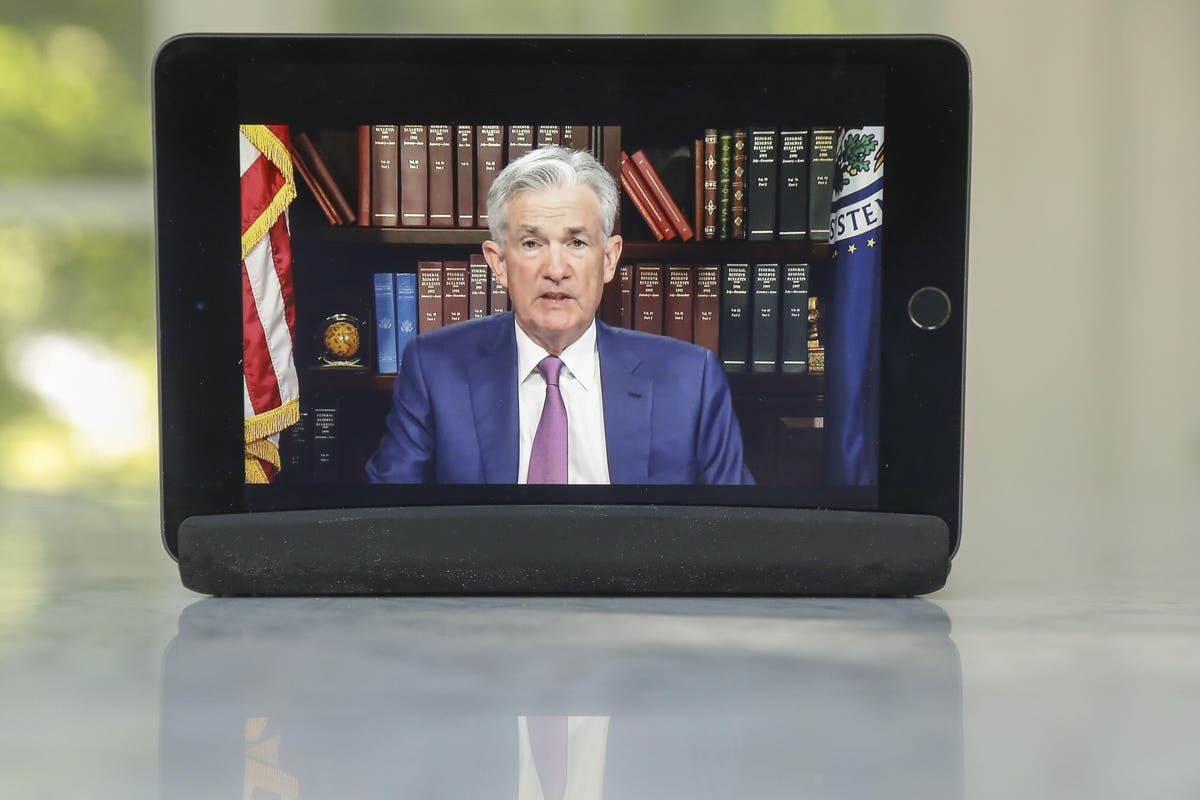 All Roads Out Of Jackson Hole Lead To This Week’s Jobs Report
Federal Reserve Chair Powell accomplished his objective at the virtual Jackson Hole conference last week. Especially after Powell mentioned slack in the labor market, the jobs report will be crucial this week. The negative impacts of the rising infections are being felt in some data. 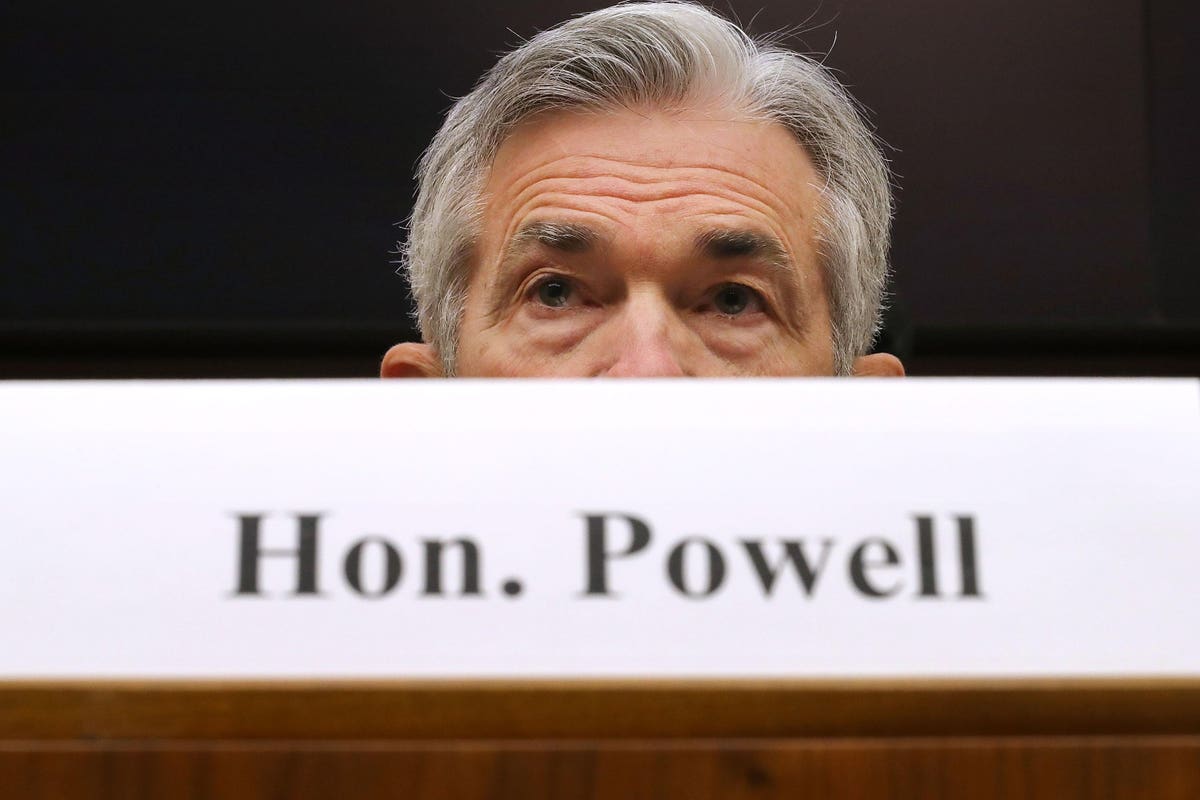 Markets Eyeing The Fed And Covid Damage
Just as Bob Dylan sang, “you don’t need to be a weatherman to know which way the wind blows,” short-term Federal Reserve policy has suddenly become easier to predict. The negative economic impacts of the increase in the Delta variant infections are beginning to be felt. 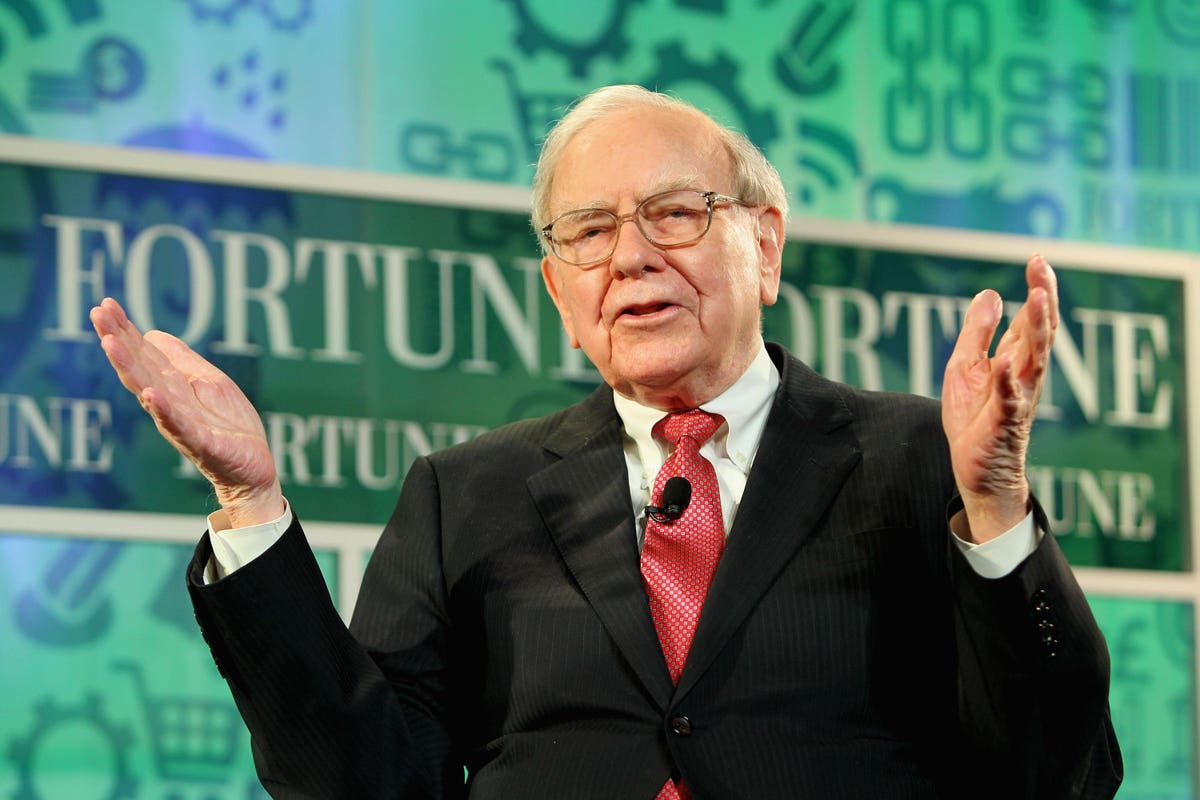 Berkshire Hathaway’s Portfolio Moves In The Second Quarter
Berkshire’s $293 billion investment portfolio now consists of 44 companies and is very concentrated, with the top 5 holdings accounting for over 76% of the total portfolio. There were no new purchases, but Berkshire added to significant stakes in two companies. 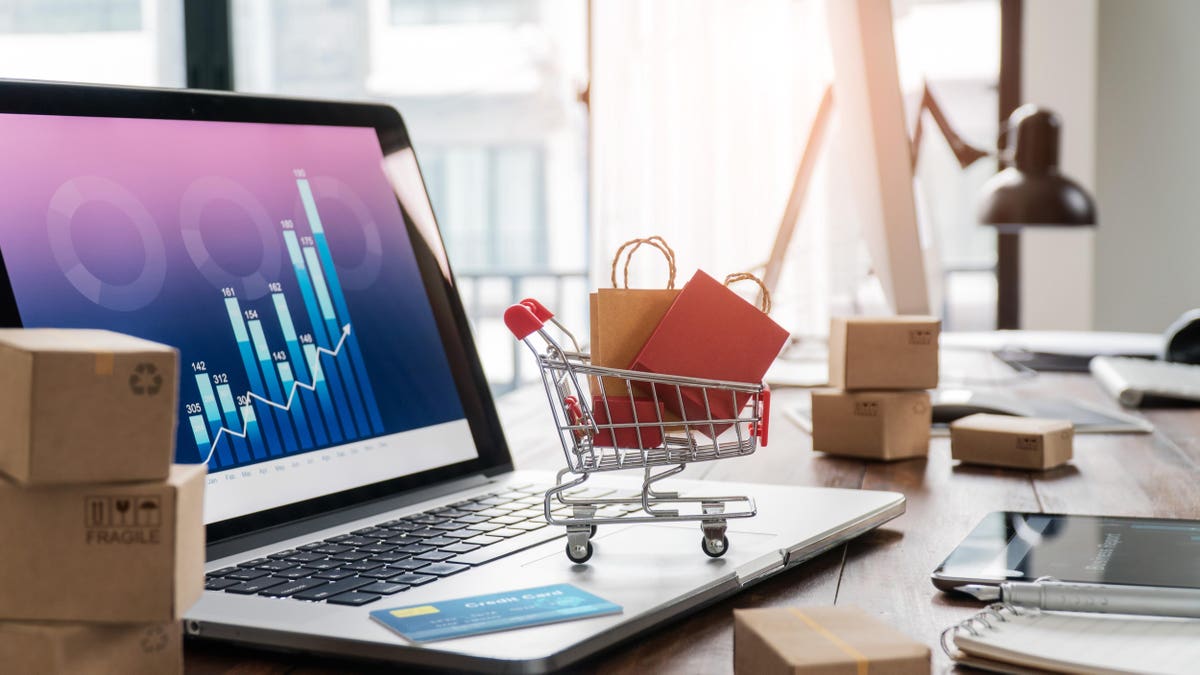 A Week Of Retail Therapy For The Markets
With most U.S. economic activity emanating from the consumer, this week’s most crucial economic release is July retail sales. In addition, this week has many major retailers reporting earnings. 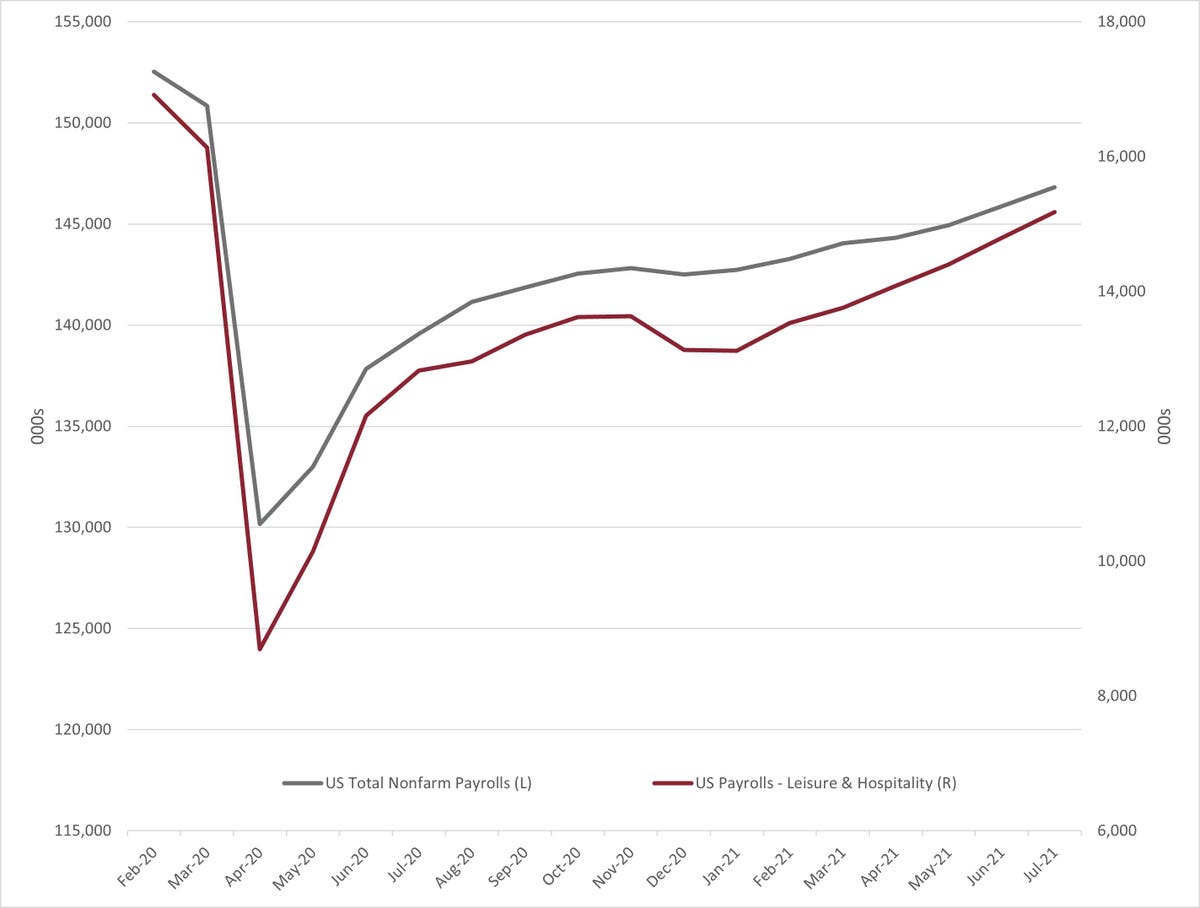 What To Watch In Inflation And Berkshire Hathaway’s Earnings
The highlight of a thin slate of releases this week will be the July consumer inflation (CPI) readings. Berkshire Hathaway reported earnings on Saturday and are worth reading because it can provide a broad look at the economic rebound from COVID-19 due to its many operating businesses. 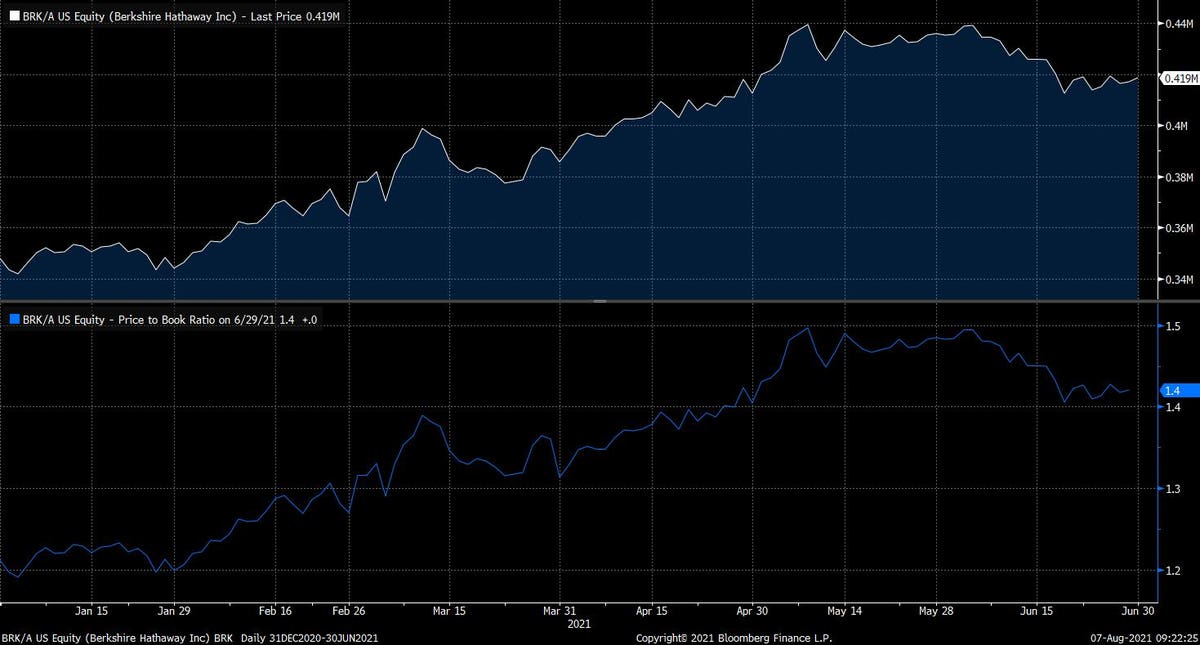 The scary word for retirees: Inflation 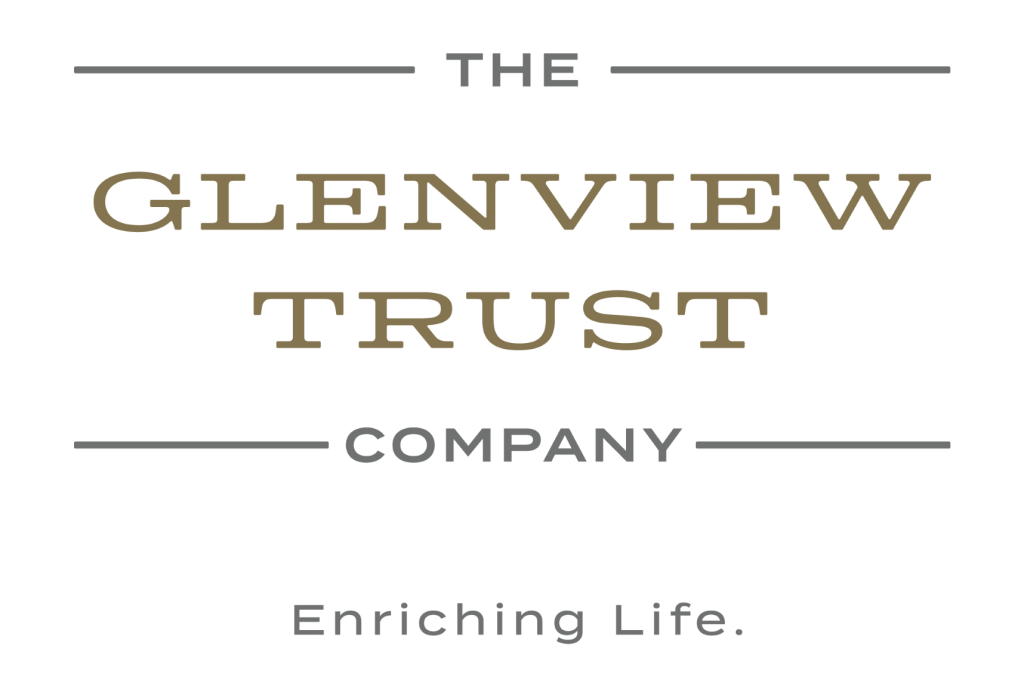 Timing may be more important than many realize.

Investor truism: Time in the market is more important than timing the market.

Table One below shows what would happen to $500,000 over ten years. On the left, the bear market comes early, pushing the portfolio into loss territo- ry, from which it recovers only after eight years. Putting the bull market first, as on the right, causes the port- folio to soar, but when the inevitable bear  market  ensues  the  losses apply to a much higher base. After 10 years, the portfolios arrive at the same final total.

For savers, the sequence of returns makes no difference at all. During the accumulation years of the financial life cycle, the important factor is being invested for as long as possible, to be confident of participating when the markets enjoy good years. Although one might hope to move the  portfolio to cash at the top of the market, to avoid the bear market losses, very few investors have been able to do that successfully. Studies have shown that the most important market moves happen on just a very few days. The risk  of market timing is being out of the market when another major uptick occurs. A very different story for retirees

Retirees are concerned about outliving their financial resources, and with good reason. There are not many options for a retired person to boost his or her income other than selling assets. What is a sustainable withdrawal rate for a retiree? At what withdrawal rate can a retiree be reasonably confident that he or she won’t exhaust the available  retirement capital?

Timing is everything, in trying to answer this question. If retirement commences during good economic times, the nest egg has a good chance of lasting decades. But retirement during a down year can wreak havoc on a retirement portfolio.

Let’s begin with the $739,413 that was saved in the earlier example. Assume that the retiree will need to draw down $50,000 annually, less than 7% of the account’s value. If there is a bull market when the withdrawals begin, the account will continue to grow despite the partial consumption. Table Two below uses the same sequence of investment returns as the savings examples.

After taking $500,000 out of the account over 10 years, a retiree who begins taking distributions during a bull market still has $667,639 to work with for the balance of the retirement.

However, a colleague who retires during a down market is not so fortunate. At the 10-year mark, this retiree’s portfolio is just 1/3 the value of that of one who retired during a bull market. The years of high returns are applied to a much lower account balance. When even modest withdrawals are coupled with poor investment return, a retirement nest egg can shrink   quickly.

What can one do?

The choice of a start date for one’s retirement will     be influenced by many personal factors. The health of  the financial markets is typically low on the list of con- cerns, but these tables suggest that perhaps it shouldn’t be. There are steps that can be taken to protect against market vagaries.

We can help you

Unbiased investment management is an integral part of our service as trustee. But you don’t need to fund a trust to be able to call upon our professional expertise. We manage investment portfolios for a fee for individuals and families in a wide variety of   situations.

This month, why not schedule a meeting with us to learn more? 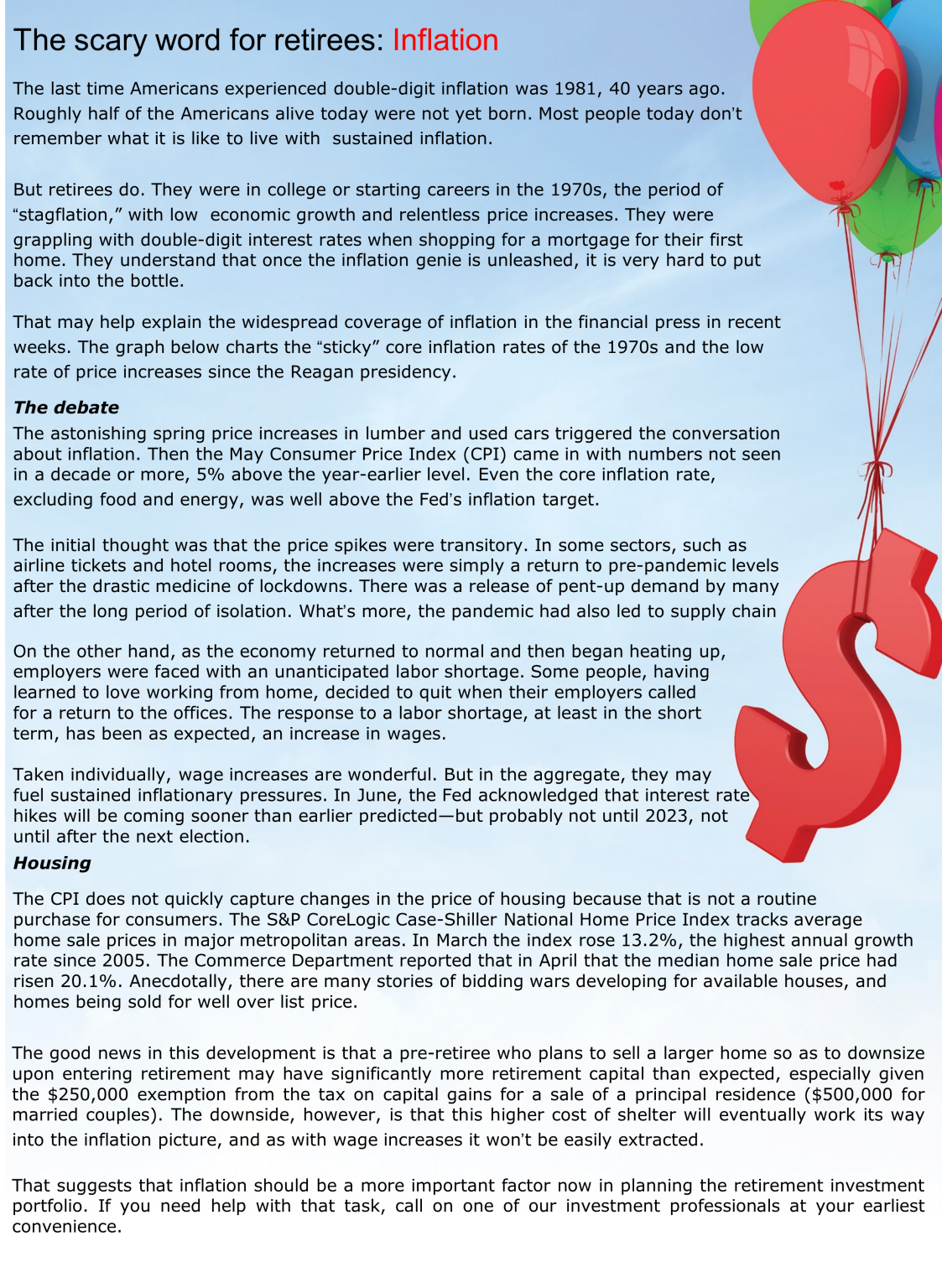 Semone Grossman, a German Jew who had survived Nazi concentration camps, immigrated to New York after the war. He had a successful life. At his death in 2014, Grossman left the bulk of his $87 million estate to Ziona, his wife of 27 years, with whom he had had two children. However, the IRS denied the estate’s marital deduction and demanded some $35 million in estate taxes and over $7 million in accuracy-related penalties.

Ziona was Semone’s third wife. He  married  his  first wife, Hilda, in 1955, and they had two children. However, they separated in 1965, and Semone made regular payments to Hilda. In 1967, Semone started      a new relationship with Katia. Before marrying her, Semone traveled to Mexico to obtain a divorce from Hilda. Although the marriage to Katia also produced two children, it ended by  1974.

That year Hilda filed a lawsuit to have the Mexican divorce declared null and void, a lawsuit that she won following a trial in 1976. The marriage to Katia was nul- lified, and Hilda was again the legal spouse of Semone. However, the couple never again cohabited, nor filed joint tax returns.

In 1986, then 56 years old, Semone became engaged to Ziona. Both of them had relatives in Israel, and they decided to marry there. Before the ceremony, Semone asked Hilda to cooperate in obtaining a divorce under Jewish religious law. She agreed. They appeared before a rabbi and obtained the necessary paperwork, which Semone brought with him to Israel. The Israeli religious authorities found everything in order, and permitted the wedding to go forward. After the marriage, the cou- ple returned to New York where they lived as a married couple for the rest of Semone’s  life.

The Tax Court concluded that the rule in New York has long been that the validity of a marriage is deter- mined by the place of its celebration. Semone and Ziona had satisfied Israel’s fairly strict rules for having a marriage in that country, and public policy generally favors recognition of second  marriages.

Semone and Ziona probably could not have legally married in New York. That was in part the basis for   the IRS denying the marital deduction. The Tax Court holds that fact was irrelevant to whether they could be legally  married elsewhere. 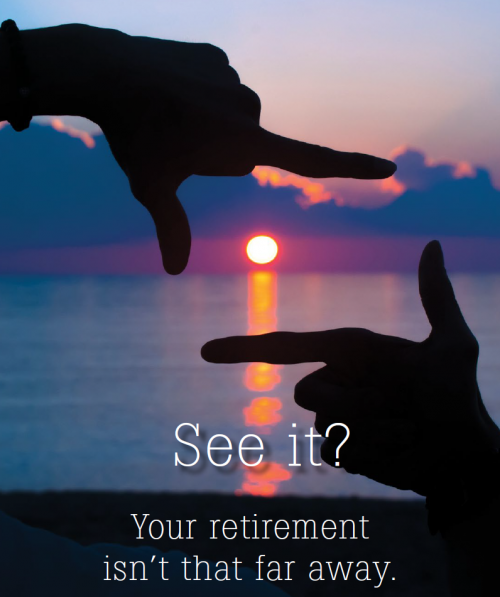 Please do not hesitate to contact your  dedicated Investment, Trust or Planning professional, if you have any questions. 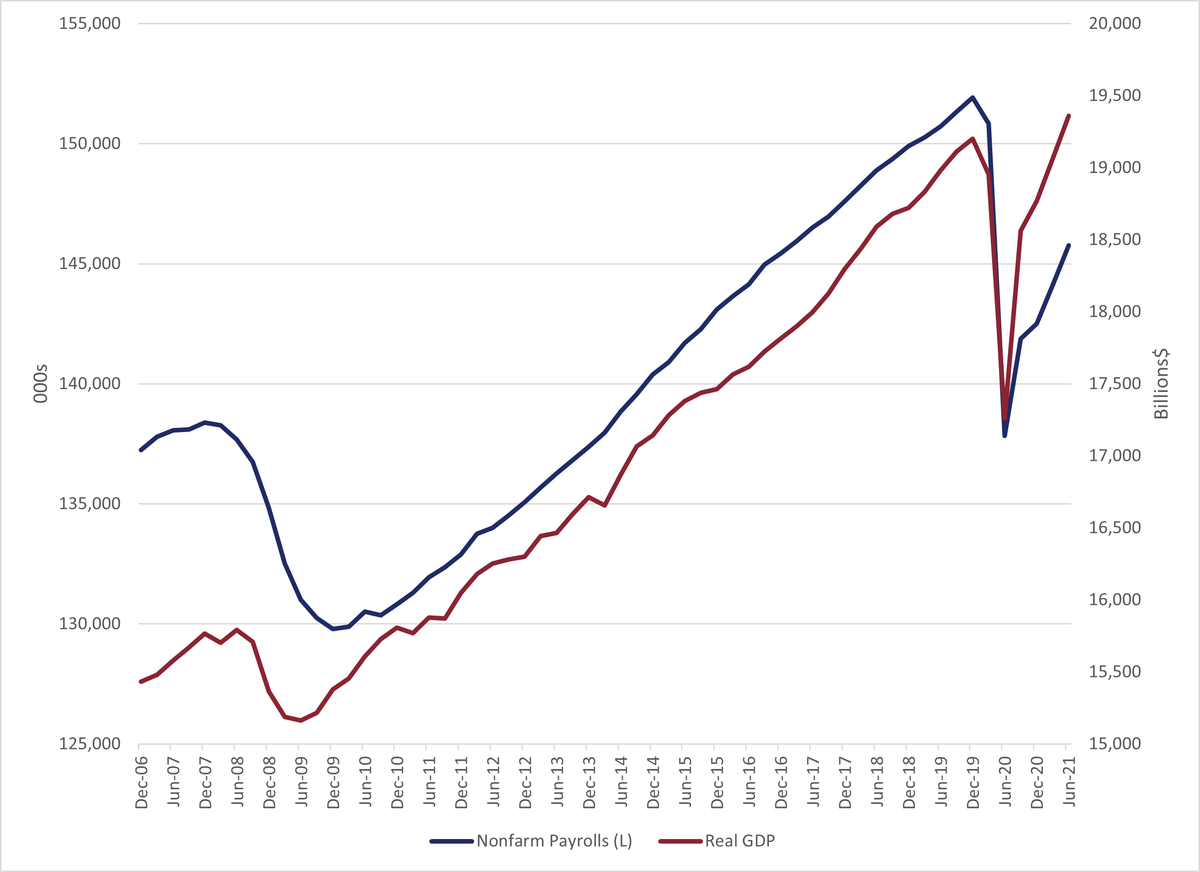 After The GDP Undershoot: Jobs Report And Earning This Week
Last week’s GDP report brought back to mind Eminem’s lyric: Snap back to reality, ope there goes gravity. This week features the jobs report and more earnings.